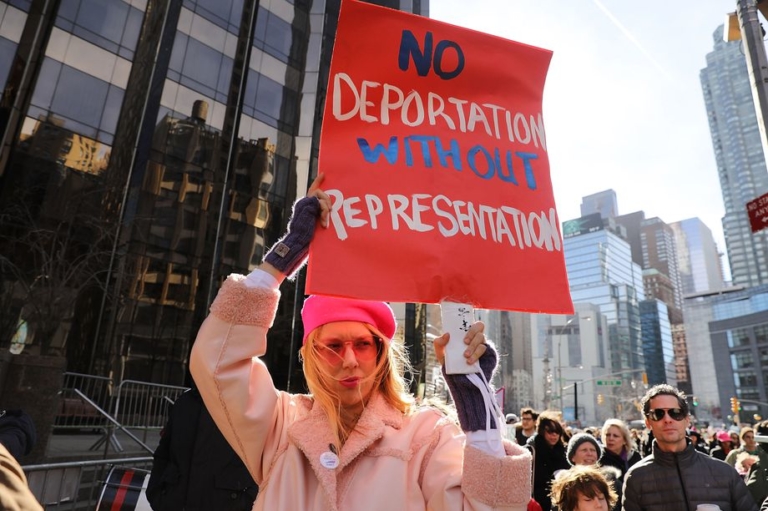 People are packing up their cars, loading up subway stations, and hopping on busses to head to Women’s March events in towns and cities across the country. Since last year, feminists and their allies have come together under the Women’s March banner to protest both issues like the gender pay gap and Trump administration initiatives, like the president’s immigration ban. But...[Read More] 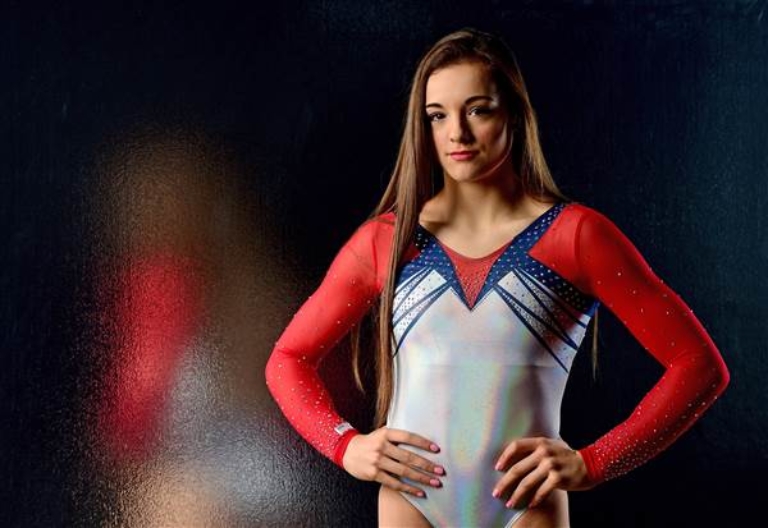 Elite gymnast Maggie Nichols revealed Tuesday that she is “Athlete A” — the first to report sexual abuse by team doctor Larry Nassar to USA Gymnastics — and blasted the organization for not doing more to stop him from assaulting more young women. Nichols, who was a top contender for the 2016 Olympic team before an injury, said the abuse and Nassar’s groomi...[Read More] 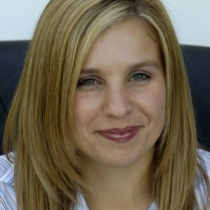