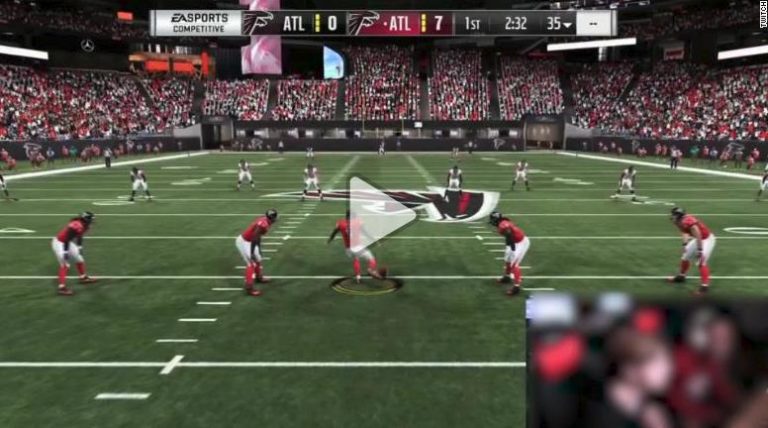 Where are we heading to?

It just happened in Florida – The Land of Oranges, Disney Land and Beaches.

During a video game tournament in Jacksonville, Florida, 24-year-old David Katz of Baltimore, Maryland, opened fire on gamers before killing himself. Two people were killed and 11 injured. Read more

PLUTONIUM IS MISSING – Losses of civilian nuclear material are usually disclosed but when the government loses nuclear bomb ingredients it stays mum.

After accomplishing the mission, when they stopped at a Marriott hotel just off Highway 410, the window their rented Ford Expedition were smashed and the special valises holding these sensors and nuclear materials were missing.

More than a year later, state and federal officials don’t know where the plutonium – one of the most valuable and dangerous substances on earth – is. Read More 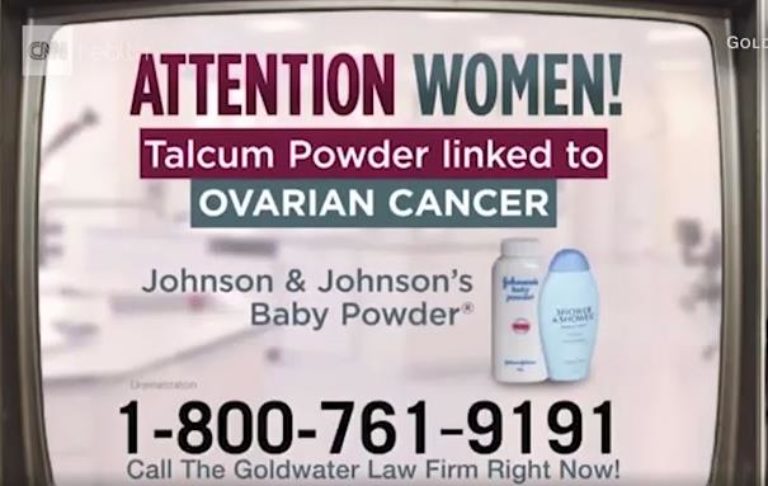 After 8 hours of deliberations Thursday, a St. Louis jury awarded $4.69 billion to 22 women who sued pharmaceutical giant Johnson & Johnson alleging their ovarian cancer was caused by using its powder as a part of their daily feminine hygiene routine.

The jury award includes $550 million in compensatory damages and $4.14 billion in punitive damages. It’s the largest verdict against the company that has sold Baby Powder and Shower to Shower brand talcum powder for decades. 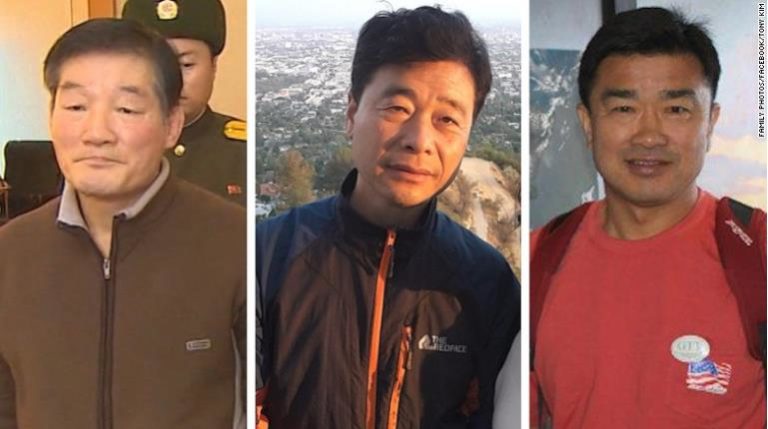 (CNN)The release of three US nationals currently detained in North Korea is “imminent,” according to an official with knowledge of the ongoing negotiations.

A source at the White House National Security Council said if North Korea were to release the trio, it would be viewed it as a good will gesture ahead of the planned summit with Kim Jong Un.

“Their safety and well-being will factor into future interactions between the United States and North Korean government,” the source said. 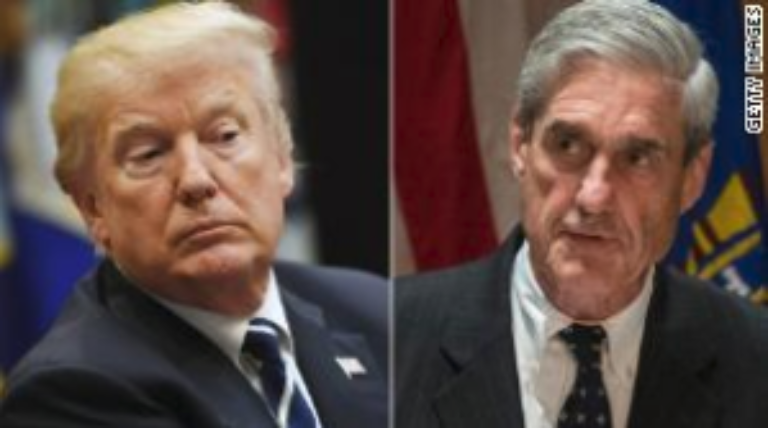 Many legal observers believe that if Mueller issues a grand jury subpoena for Trump’s testimony, the courts will order the President to comply. 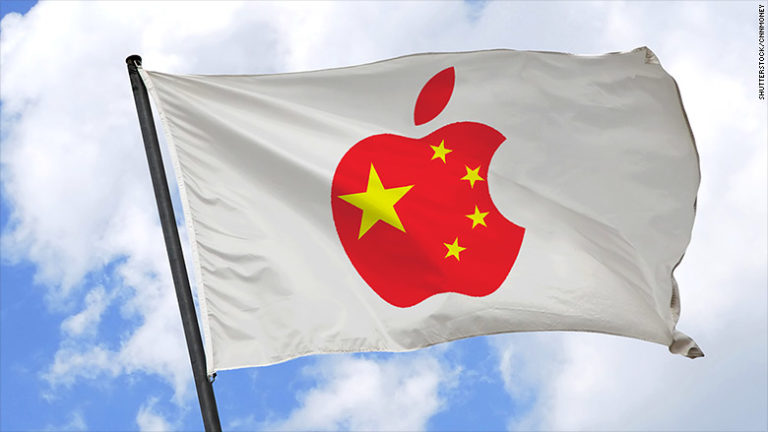 Apple has decided to move its iCloud accounts registered in mainland China to the state-run Chinese servers. These datacenters are managed by Guizhou-Cloud Big Data (GCBD), which is owned by the government of Guizhou province.

GCBD will also have unrestricted access to the digital keys needed to unlock users’ personal data.

Apple has fought for privacy rights in the Unites States and it opposed a judge’s order to break into the iPhone of one of the terrorists who carried out the deadly attack in San Bernardino in December 2016.

The film will be available on Digital (in HD and 4K Ultra HD) and via Movies Anywhere on March 13th, and on Blu-ray 4K Ultra HD, Blu-ray, and On-Demand on March 27th. 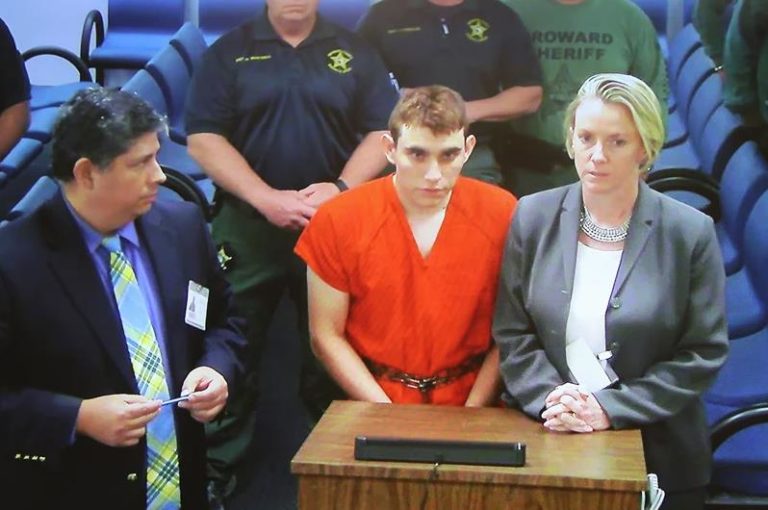 The results of a survey conducted in the wake of the shooting at Marjory Stoneman Douglas High School in Parkland, Florida, that left 17 people dead:

Sixty-two percent of respondents said Trump is not doing enough to prevent mass shootings and 77% say Congress is doing an inadequate job on the issue.

Among those polled, 57% said mass shootings in the United States were more due to mental health problems, while 28% blamed “inadequate gun laws.” Nine percent blamed both equally. 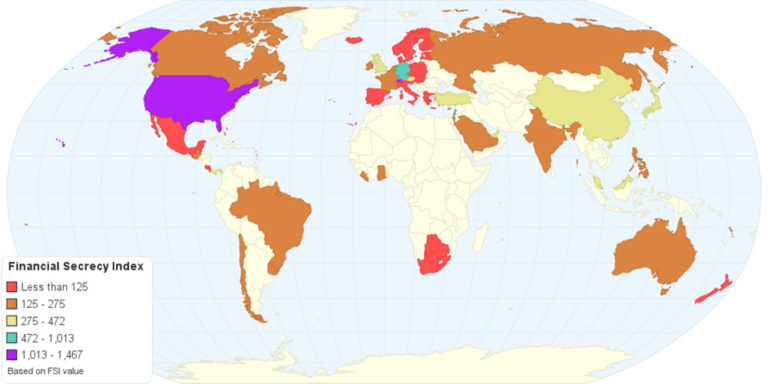 Switzerland and the United States are the biggest promoters of financial secrecy according to an index published today by the Tax Justice Network (TJN).

Switzerland, a well-known tax haven, is still the worst offender as far as financial secrecy is concerned, according to TJN’s analysis.

United States has refused to take part in international efforts to curb financial secrecy. It seeks information on U.S. citizens abroad but does not provide data to foreign countries. 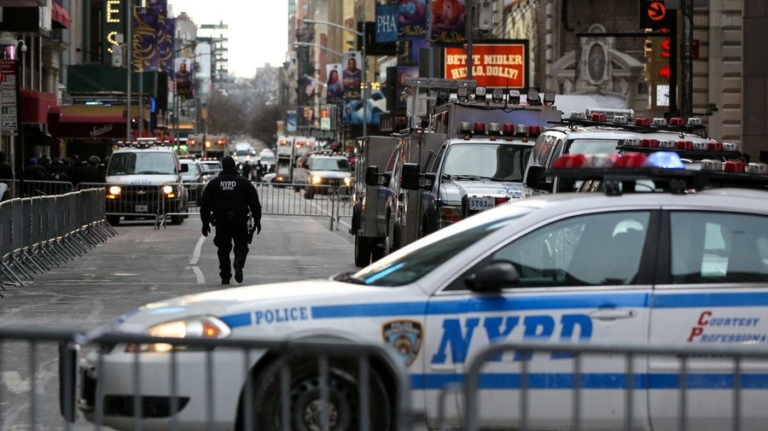 Three people have been injured in midtown Manhattan following a shooting, police say.

The shooting happened at 4:40pm local time on West 31st Street near Penn Station. Police said three men were injured and rushed to Bellevue Hospital with none life-threatening wounds. No arrests have yet been made.

The shooting appears to have followed some sort of argument.