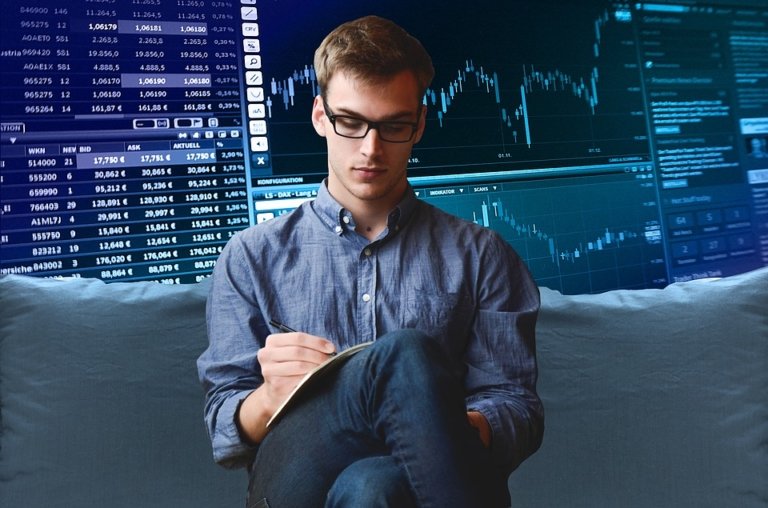 To make millions and live a successful life, you have to learn from your mistakes. Yes, it is cliche, but it is significantly more challenging and important than it sounds.

We make mistakes all of the time. Both recognizing and learning from them in the midst of everything else happening in life is difficult. What differentiates those gaining higher success is their ability to learn from these failures and not repeat them.

Here are 10 common mistakes, specifically, that millionaires seldom make twice that contribute to their successful lives:

Upon achieving even a basic level of success, there will likely be others who are jealous of you or do not like you. Worrying about those people and trying to please everyone takes attention away from what really matters.

Successful people tend to have a time in their lives when they realize that worrying about the “haters” is not productive. From there on out, they are able to forget about them and focus on the people who do matter. Doing so increases their confidence and productivity.

You will have haters and people who dislike things you do at many points in your life. Learn from them and make changes if needed. Most of the time however, you’ll just want to ignore them. It’s not productive and will not lead to you becoming the person you need to be.

It just takes one poor emotionally driven decision to mess things up big time. This could be with work, with a partner or in another area of life. When we are experiencing intense emotions, we tend to have a clouded judgment that can be very detrimental. Successful people have learned to take a step back and clear their minds before making key decisions.

3. Not being honest with themselves.

When life gets you down, it is easy to rationalize your perception of the world or blame your problems on others. Most successful people realize they need to take accountability for their own actions. Blaming others does not accomplish anything, even when someone else might be partially to blame. When you start a business this can be particularly hard when you put so much on yourself. I’ve personally been through this countless times, you will have a million things going through your head. It becomes overwhelming.

Instead, taking the blame and being honest with oneself is a huge step toward success. Doing so will allow you to overcome your vices and be much more receptive to feedback and change. It will also help you to learn to delegate. As an entrepreneur, you’ll have to learn this important skill.

Lying is almost never a good thing. That is especially true in high-stress situations. Despite the immediate gratification or the conflict that it might prevent, lying nearly always tends to be detrimental down the road. All it takes is one bad lie for millionaires to realize that they should stop being dishonest.

There are definitely successful people that do lie, but they have accumulated their success and wealth in the wrong ways. They are at higher risk of getting caught and losing what they have worked for. Plus, they are morally in the red and tend to have bad reputations that will manifest themselves at some point.

5. Not seeing sunk costs for what they are.

Any time, energy, or money that has already been put into something is sunk. The cost already occurred, and thinking about it when making future decisions is counterproductive. This is a concept that is taught in every basic economics class, yet, so many people still fail to realize these flaws in thinking.

Successful people may take one short moment to grieve a sunk cost in their lives. Then they let it go — learn to do this. When unsuccessful people focus on the sunk costs it hurts them greatly. This could be in regards to a financial decision, a company relationship, or a project/job.

Understanding that holding onto the hurt and pain and thought can take you out of the game. It’s a fallacy in to make a cost/benefit judgment based on future outcomes using a sunk cost as your measurement. It’s a great way to whip yourself but crucial to let go for effective decision making.

6. Worrying about the little things.

Millionaires have a lot on their plate. Spending thought and energy on trivial parts of life can be a huge problem. The world is vast and we are just a small part of it. Being able to put life into the larger picture can be greatly beneficial in honing attention toward the things that matter most. I personally have found this is a big factor in making people happy.

7. Not finding ways to decompress and re-energize.

There are people who work their tails off and achieve success without taking time for themselves. These people almost always burn out eventually. The ones that are able to successfully recover find the outlets they need to live a more sustainable life. Whether that is more exercise, more time with loved ones, meditating, or anything else, they learn how to re-energize when needed.

Sometimes being stubborn can be positive, but never all of the time. There are situations when our biases have swayed us in one particular direction and we are adamantly against change.

The most successful people have learned from these moments when they were wrong. Moving forward, they are able to push back on their own perceptions and ideas in order to achieve a higher level and quality of thinking.

In order to become very successful, you’re going to need to work with others. Going through life as one of the smartest people makes it hard to ask anybody for help, though. That said, doing so is critical.

Successful people have realized that others are better than them at certain things. Plus, they know that they cannot do everything on their own. Those reflections are invaluable in getting more accomplished at a higher level each day.

People who always take the safe route do not tend to make millions. There might be times in one’s life where risk aversion makes sense. Although, you cannot excel if that is you 100 percent of the time.

Successful people have had experiences where they passed on opportunities that could have yielded them great rewards. The best have learned from these moments and become more willing to take chances moving forward.