Your time is precious. But a few minutes of your time and your support can help end the worst nightmare that haunts all generations.

Please read to the end.

Nobody was aware of this tragedy until these three millennials, found in miserable condition, broke the story this morning.

According to the victims, it all started with their ambitious plans and high aspirations. They were talented, creative and full of life. They wanted to do something that would accomplish their lives and benefit everyone around.

It was the beginning of a series of normal everyday activities that ended up in a horrible nightmare when they realized that they had been held hostage. The three friends worked hard to complete the groundwork and then they decided to launch their projects and reach out to people on the social media. More than 2 billion social media users; that was enticing and promising. They created separate social media accounts and added one another as friends.

Networking through friends, they kept adding new friends and followers but whatever friends they added, in fact already knew their projects and supported them. The real success depended on reaching out to the vast world lying outside the fold of Friends and Followers but that was totally out of their reach.

As the story unfolds, in a desperate effort to make things work, they spent a long time learning the tricks and implementing innovative social media strategies. Finally, they learned three real lessons.

They lost their cherished dreams, precious ideas and hard work. The whole world was deprived of the potential benefit of the talent and contribution of Those Three.

Apparently, all three are living normal lives. They work, eat and hang out with friends but they are totally broken and miserable inside, like a runner who was chained up right on the day of marathon. They know they were the winners.

This tragic story repeats every day and everywhere. Dreams and goals are the pride of human life and individual achievements are the very texture of our national pride and progress. Regardless of whether you share and communicate for fun, for a cause or for business; why should you be denied the true equal opportunity! Why must the American Dream be held hostage? To end this ongoing tragedy you need a Social Media where you can freely reach the world beyond Friends & Followers without having to go through the toll booths of paid advertising.

Buzz n Beat is a mission to commence that dream era of Social Internet where Friendships are preserved as relationships & connections but eliminated as barriers and boundaries. It’s a mission to put the ultimate power of unrestricted communication in Your hands.


However, this mission won’t be accomplished without You on-board because this Disruptive Revolution needs your involvement and engagement to make it happen. . . . for You . . . . and for Everyone.

What? You already have millions of friends & followers? Great! Congratulations for being a social media celebrity! However, believe us that the world on the other side of the fence is endless. Won’t you like an even larger audience? Won’t you like the whole world to benefit from your voice and what you share? Let’s break the barriers!

We invite you to join this Disruptive & Exciting New Era of Social Internet and Reach The World Without Limits!:

Remember! Freedom of Speech is your constitutional right.
But its meaningless without audience. 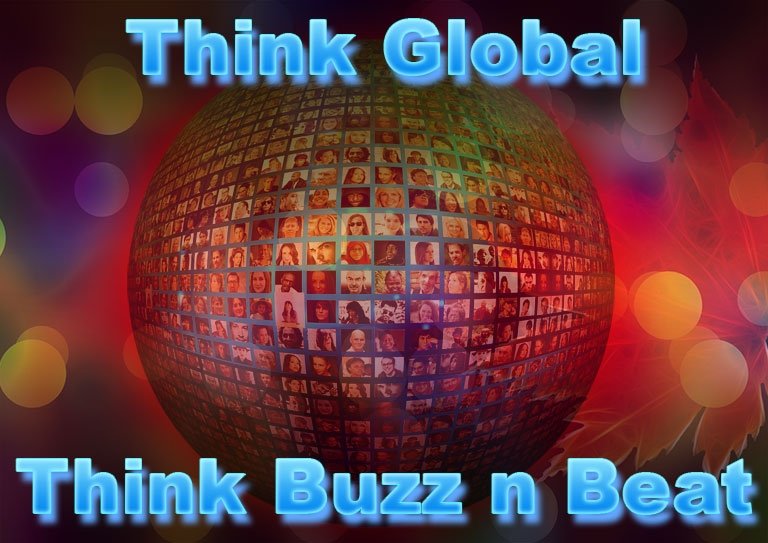 You can visit the following links to read more about Buzz n Beat and to learn how to publish on BuzzLog and BuzzCast on BuzzChannels: 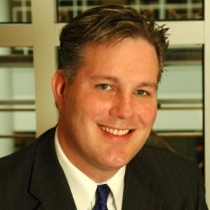